Criminal Punishments for Officials that Create Sanctuary Cities in Texas 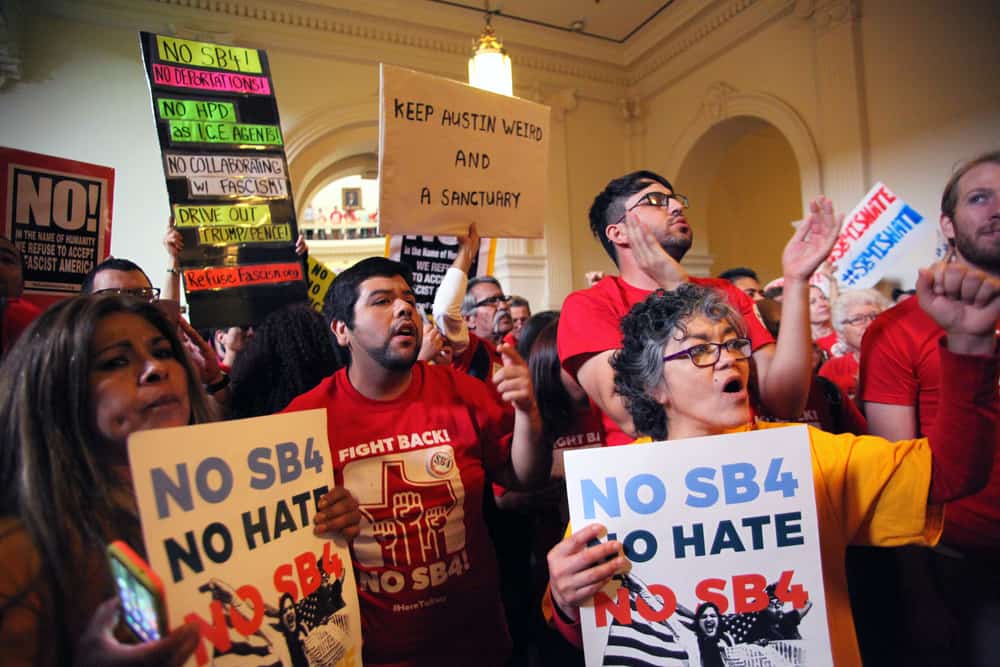 As the President declares a national emergency to circumvent congress and obtain funds to build a wall along the U.S. Mexico border, the debate on immigration has reached a fever pitch. Whether the wall proves to be an effective deterrent to illegal immigrants or not has become besides the point. Immigration as a topic has […]

Why O-1 Visas are Harder to Get 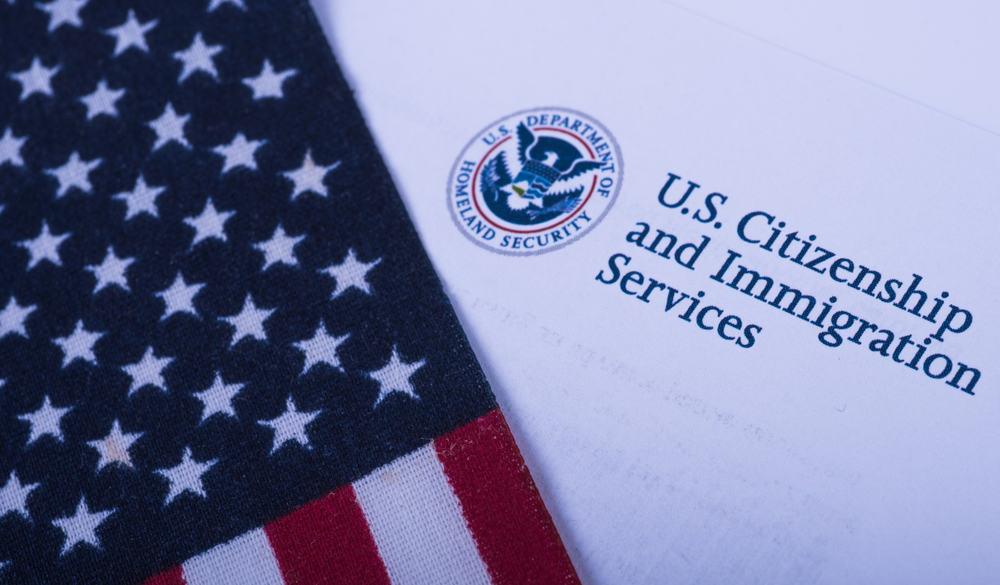 The Trump administration has stressed that H-1B visas should only be used to bring the most talented and brightest foreign workers to the United States. As this is now the policy of the United States Citizenship and Immigration Services (USCIS), they have severely limited the issuances and renewals of H-1B visas. The thing is, the […] 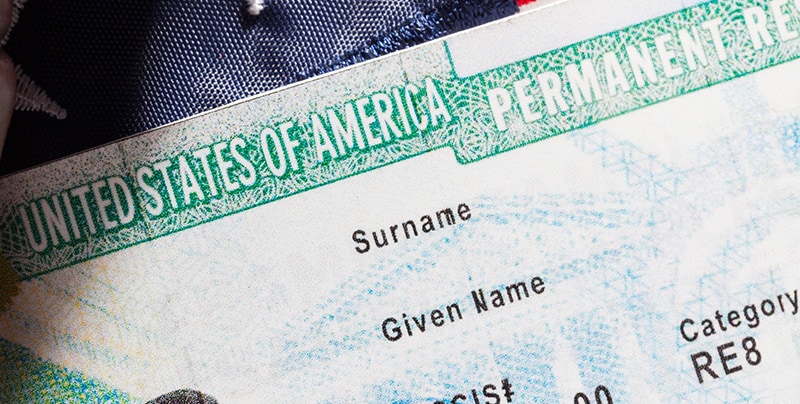