Legal Immigration in the Time of COVID-19

Home » Legal Immigration in the Time of COVID-19 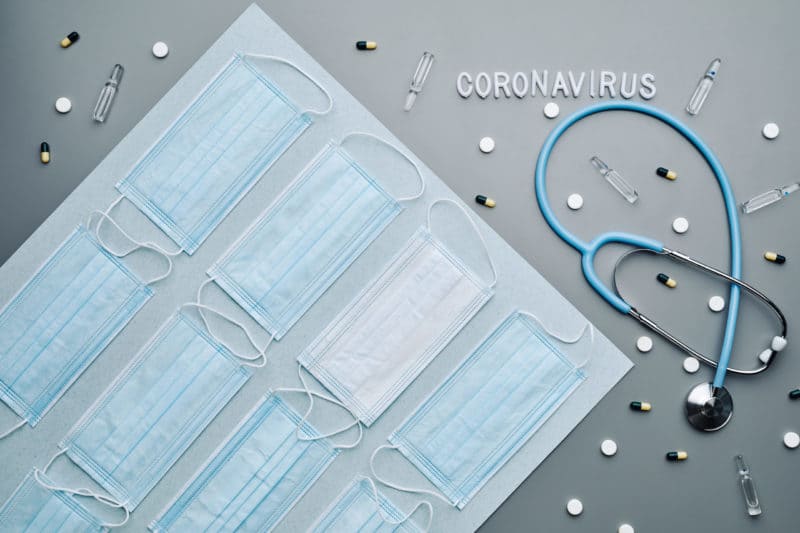 There is so much news every hour on every hour of every day of the Coronavirus shutdowns and social distancing that’s it’s understandably hard to keep track of everything. Immigration news still makes the front pages and the occasional national news story, but it’s almost always about illegal immigration, asylum seekers, political refugees coming attempting to come in throught the border.

That news is very easy to summarize – it has been stopped to a very slow crawl. President Trump has “used emergency powers during the coronavirus pandemic to implement the kind of strict enforcement regime at the U.S. southern border he has long wanted, suspending laws that protect minors and asylum seekers so that the U.S. government can immediately deport them or turn them away.”

Agree or disagree, presidents have been doing this since the Civil War – in times of crisis expediency defeats due process, at least as long until the emergency begins to abate.

You may take comfort that – so far – Trump’s emergency powers have, for the most part, been focused at southern border crossings. (Though, we have to note, many health care professionals are having trouble getting on flights to the United States to help fight the pandemic). You may think that your immigration process is still ‘on track.’

As a high-ranking immigration official stated this week: “The norm is not applicable in this environment under these circumstances.”

Things are changing for legal immigration as well, though it may not be readily apparent. for instance, a week or so ago we were deluged with questions about the $1200 stimulus payments: would they be considered public charges? (They are not).

Similar questions are arising from the various SBA and PPP loan – and loan forgiveness – programs. And unemployment compensation. (Questions? Call us).

Lost in all the questions and rhetoric is this: with the immigration courts closed to face to face hearings and consultations and interviews, time goes on. Courts closing for hearing means a backlog of cases when they reopen. Some of those matters will be critical and bump other matters further down the docket.

Simply put, this is not a time to relax for any immigrant in the United States. It is a time to be ever vigilant that every document has been submitted, every form has been signed, every fee has been paid, everything you do has been vetted and documented every step of the way.

A mistake now will have far reaching repercussions when we begin to return to normalcy – not the least of which could be getting your case booted to the back of the line. No one can afford that. 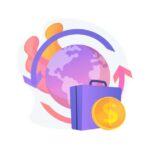 Work Visa Classifications in the USA 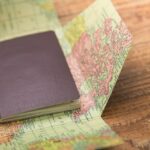 H1B Visa: How to Apply and Associated Fees

The H1B work visa is a temporary, nonimmigrant visa. An…
Read More 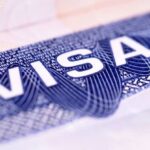 Turn Dreams to Reality: How to be Granted an H-1B Visa

Disclaimer: The information you obtain at this site is not, nor is it intended to be, legal advice. You should consult an attorney for advice regarding your individual situation. We invite you to contact us and welcome your calls, letters and electronic mail. Contacting us does not create an attorney-client relationship. Please do not send any confidential information to us until such time as an attorney-client relationship has been established